Can a Homeowner’s Association that Allows the Violation of a Restrictive Covenant be Liable in Tort? 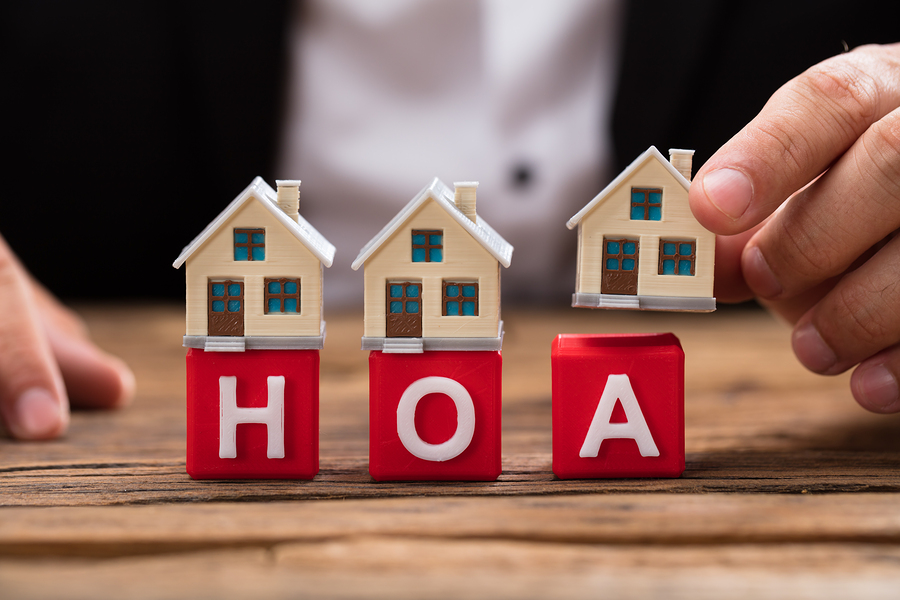 The issue of whether a homeowner’s association that permits a violation of its restrictive covenants is liable in damages in tort was addressed by the Fourth District Court of Appeals in the recent case of Seminole Lakes HOA, Inc. v. Esnard, Case No 4D18-15 (Florida 4th DCA Dec. 19, 2018). In this case, the Association was faced with a “severe parking problem” and therefore permitted on street parking, despite restrictive covenants prohibiting this activity. The relevant municipal code prohibited on street parking that interferes with the flow of traffic. Allowing on street parking occasionally prevented cars from traveling between two cars parked on both sides of the street.

The Esnards were driving on a street that had cars parked on both sides of the streets. The Esnards stopped their vehicle for some time to allow an approaching car to pass because only their car or the other car could travel between the parked cars. The stop was neither an emergency stop nor was it sudden. While the Esnards were stopped, their car was rear-ended, totaling the car and causing hurting Mr. Esnard.

The Esnards sued the driver of the car as well as the Association. The Association filed a motion for directed verdict, which was denied. A jury verdict found in favor of the Esnards and apportioned risk between the other driver and the Association. On appeal, the court first discussed that in order to be found liable, a party’s actions must be the “proximate cause” of the harm and that damages must be proven. “Proximate cause” is defined as “an event sufficiently related to an injury that the courts deem to be the cause of that injury.” Then the Court examined what the “proximate cause” of the injury was.

Citing the Florida Supreme Court, the court of appeals explained the type of legal harm that is proximate for the discussion at issue stating, “[i]f prudent human foresight would lead one to expect that similar harm is likely to be substantially caused by the specific act or omission at question.” McCain v. Fla. Power Corp., 593 So. 2d 500, 503 (Fla. 1992)

The appellate court also explained that in Florida, “drivers frequently encounter slow or stopped traffic, which in turn requires the approaching driver to maintain a safe distance.” Consequently, the negligence of the approaching driver that rear-ended the Esnards was not “reasonably foreseeable.” In addition, the Association’s failure to enforce the parking restrictions was not the proximate cause of the injuries.

The court’s decision indicates that an association’s failure to enforce its restrictions does not necessarily negate the association’s legal defenses to a tort claim. That said, when considering foreseeability, the purpose of the restriction is of paramount importance. As a result, this decision should not be seen as setting a precedent for an Association to avoid the enforcement of its restrictions. For instance, this decision did not address the issue of a tort claim based on the attack of a person by a bad dog in a no dog community. In abundance of caution and in order to avoid liability, associations should still seek to enforce their covenants. 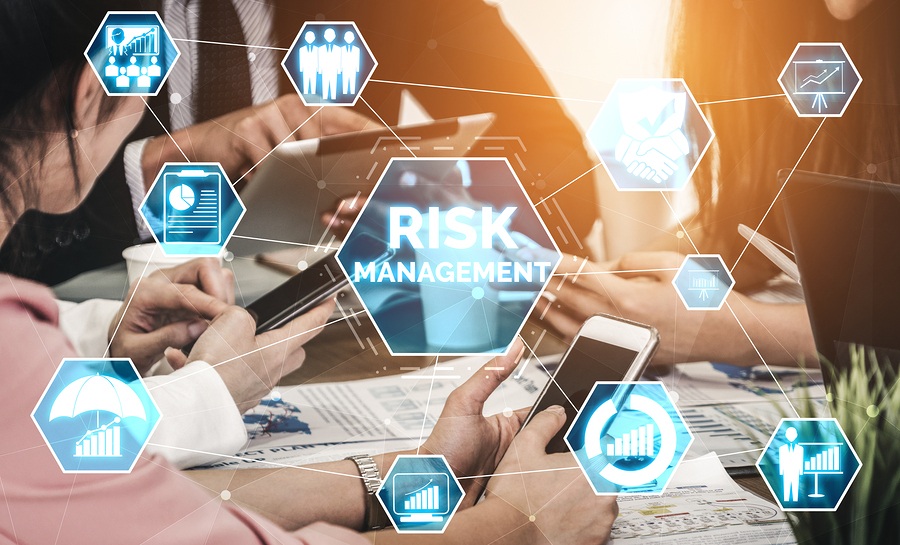 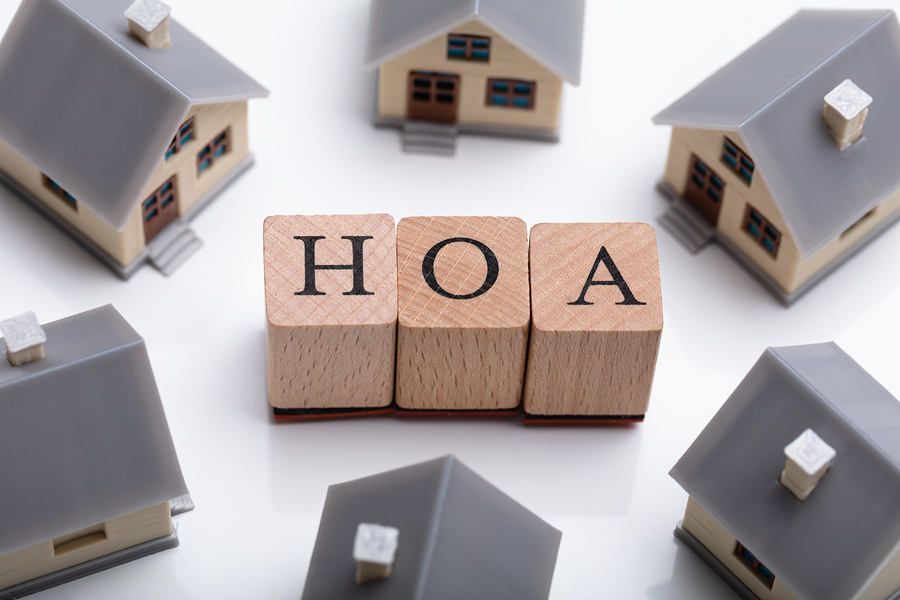 Is a Homeowner or Condominium Association’s Rule to arbitrarily decline a tenant valid?